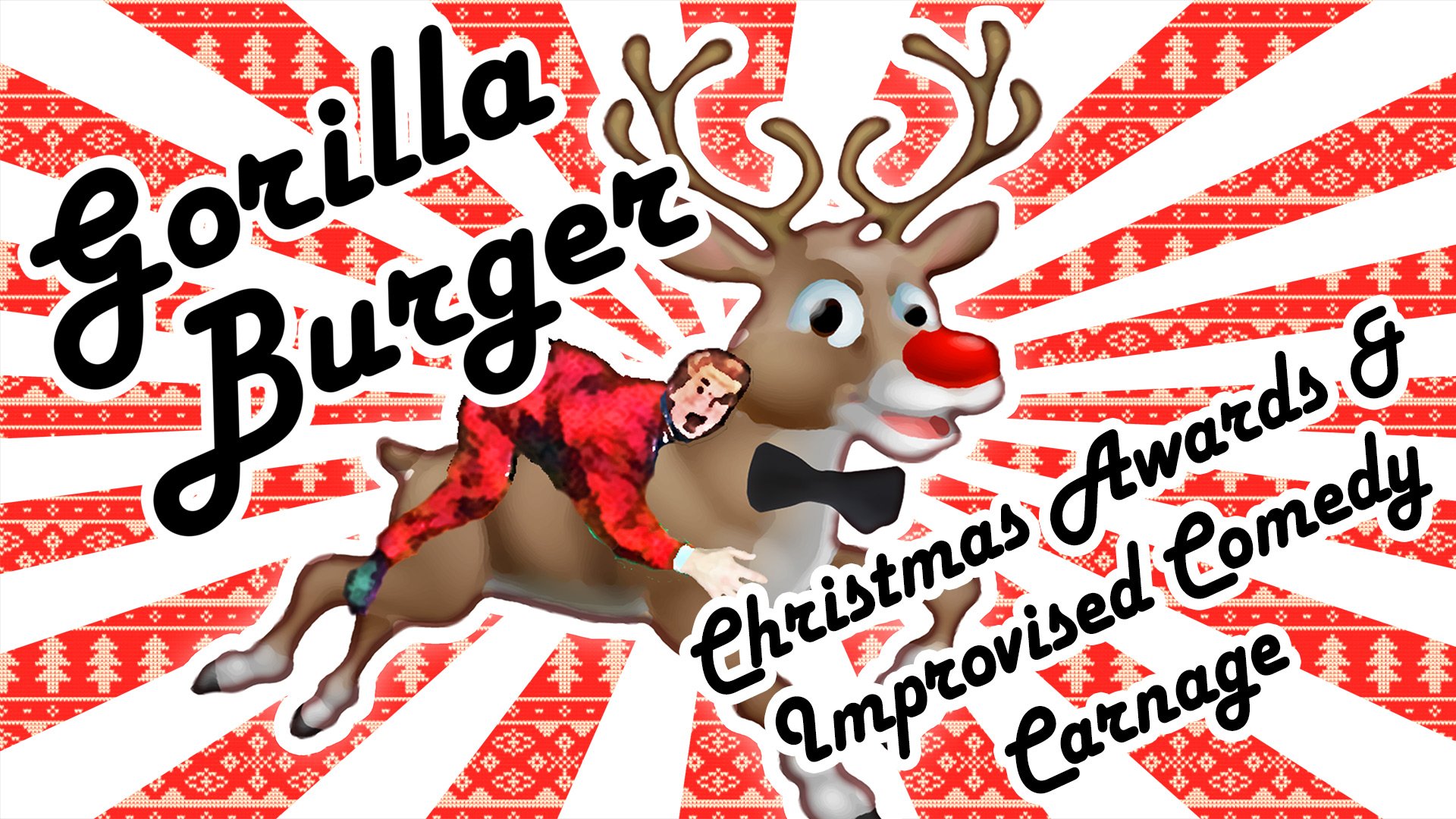 It’s that time of the year again – MissImp is bringing back the MissImp Awards!

Dead important: we’re now back at our beloved Malt Cross, in the workshop under the main bar area.

Your evening of live improvised comedy carnage returns! It’s theatre karaoke where you can be the star, this time with added MissImp Awards!

At Gorilla Burger you can get up on stage whether you’ve played before or not. Hugely supportive and tons of fun, this is a delightful way for you to experience improvised comedy.

Let us know at the start if you want to join in the fun or you can just sit back, enjoy an evening of unplanned, uncensored improv comedy theatre with a pint from the bar.

It’s the glitziest night of the year, where we celebrate everyone in our community!

The fun part is, the awards come from YOU GUYS! A Google Form with the confirmed attendees will be shared on 29th November, for you to submit your suggestions of nominations to suit each person. The best ones get picked!

Previous examples include “Most delightful Jane Austen heroine”, “Best on stage ‘hmmmm’”, and “Highest impact:words ratio”. We will need all nominations in by 13:00 on Sunday 5th December.

The same Google Form will also be used for nominations for the very special MissImp Outstanding Achievement Award! These are two awards for two people who you feel have really gone above and beyond for the MissImp community this year, in whatever capacity. Last year’s winners were John Morris and Nick Tyler, so they can’t be nominated again this year. However, you can nominate anyone else you feel deserving of it!

Dress Code: Those who dress very fancy receive more kudos – it is entirely optional, but encouraged!

Resources
We play a lot of different games, some that might be new to you or have a different name. Check out our hat games list for the games we’re likely to play, and find even more games you might like to introduce from the links below.

Tickets on the Door Only 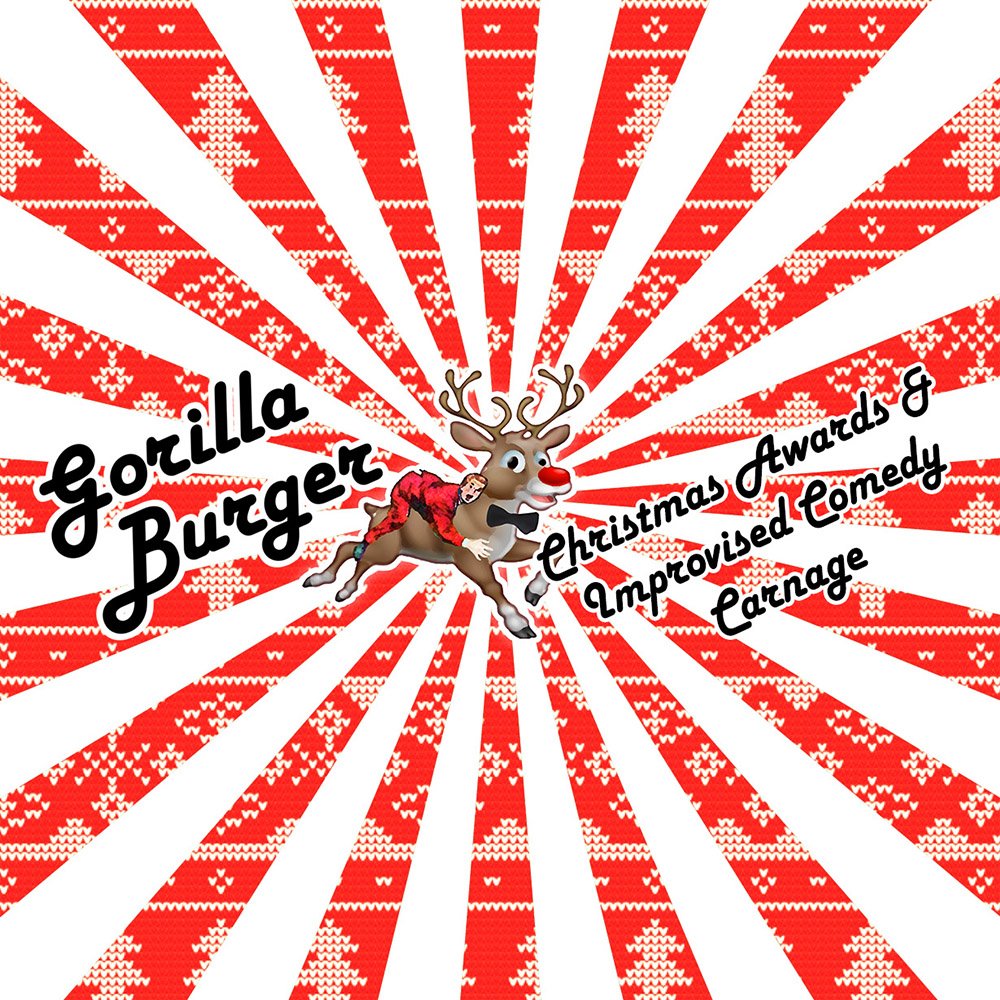 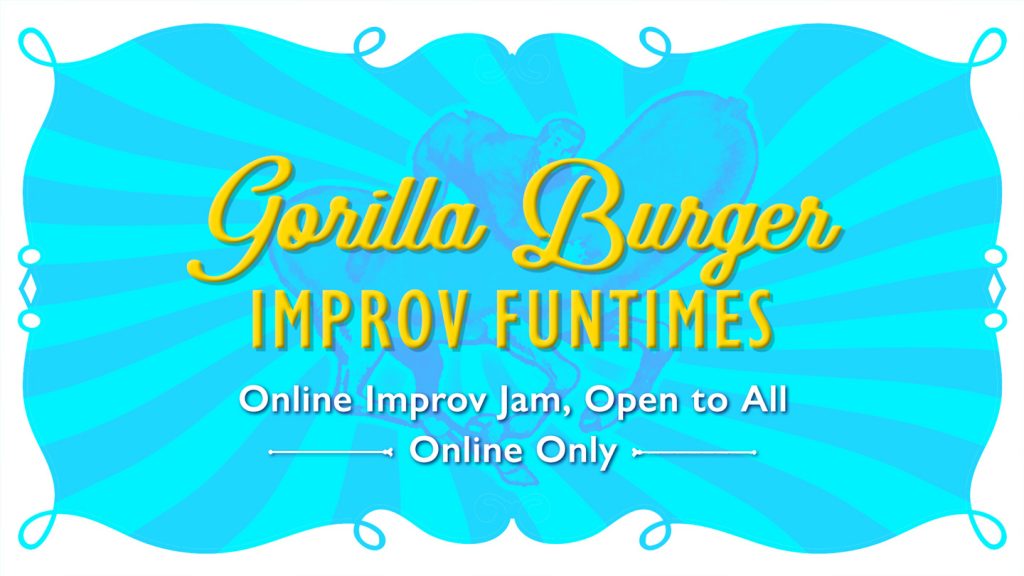 Get your name in the magical hat of names, to be drawn out to play games and scenes with everyone else!

Please ensure that the email address [email protected] is in your email address book to prevent our messages from vanishing into spam.