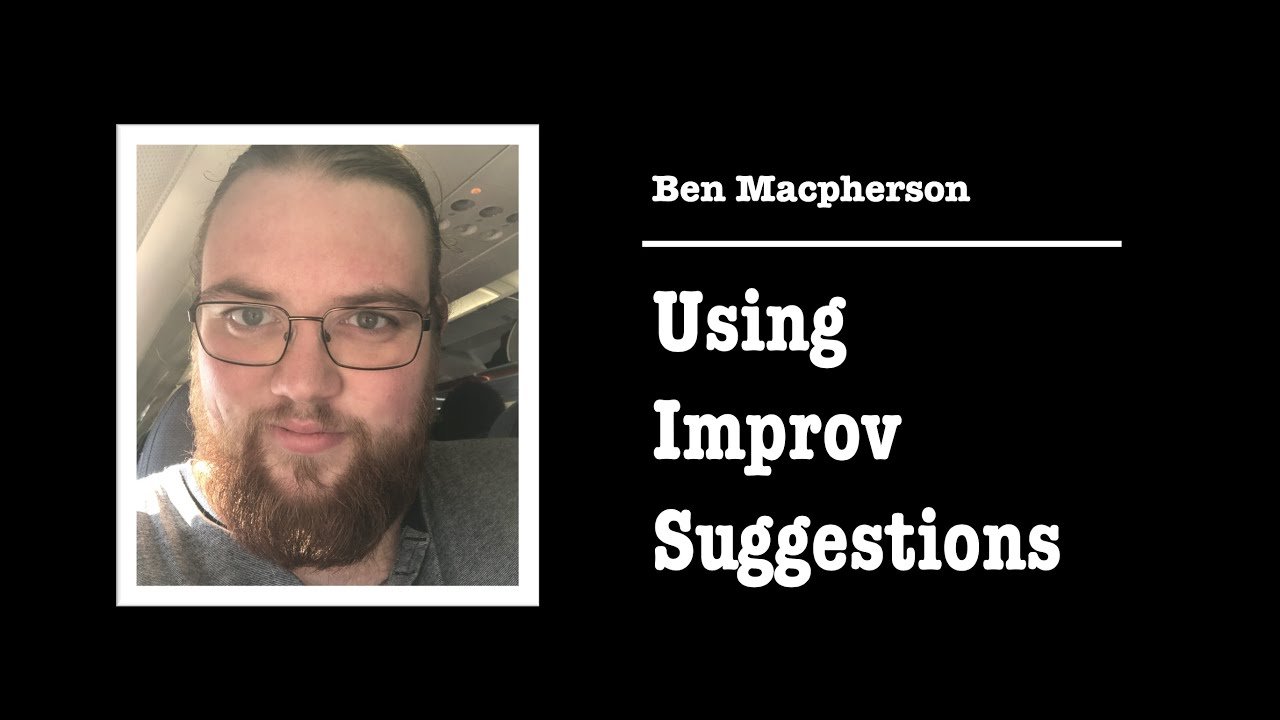 Almost every improv show you go to is going to take a suggestion at some point. Whether it’s the first thing to pop into your head, a location that will fit the stage or a line from your favourite song. In this video we’re going to have a look at how we think about suggestions and how they can be used to get somewhere different in the first few seconds of a scene.#

A Random Word generator can be found here.

Ben Macpherson is an improviser, writer and performer based in Nottingham. He’s part of the team that lead MissImp and is director of their house team The Vox Pops. Outside improv, Ben has created several solo and ensemble comedy shows including Edinburgh Fringe sellout The Fall of Byron Montrose. He has trained with improv theatres from across the world including Second City, iO and The Nursery.

FREE, but if you'd like to support these workshops, donate below. 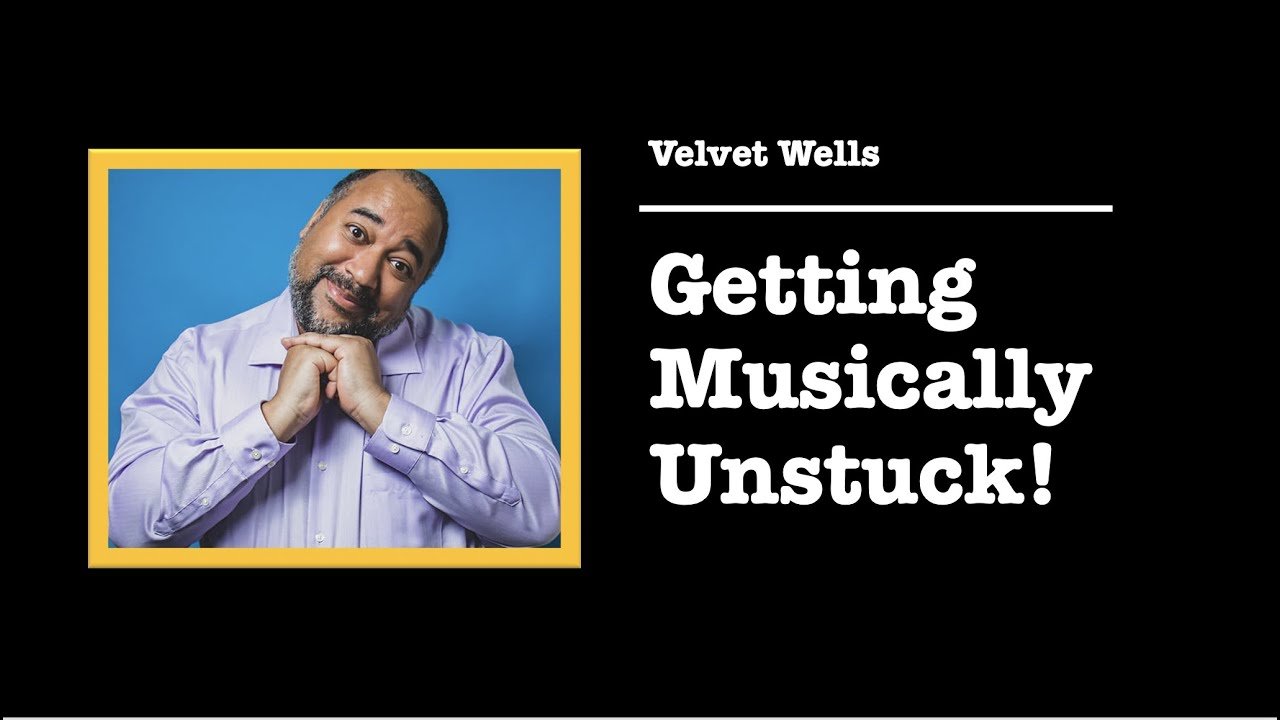 Getting Musically Unstuck with Velvet Wells 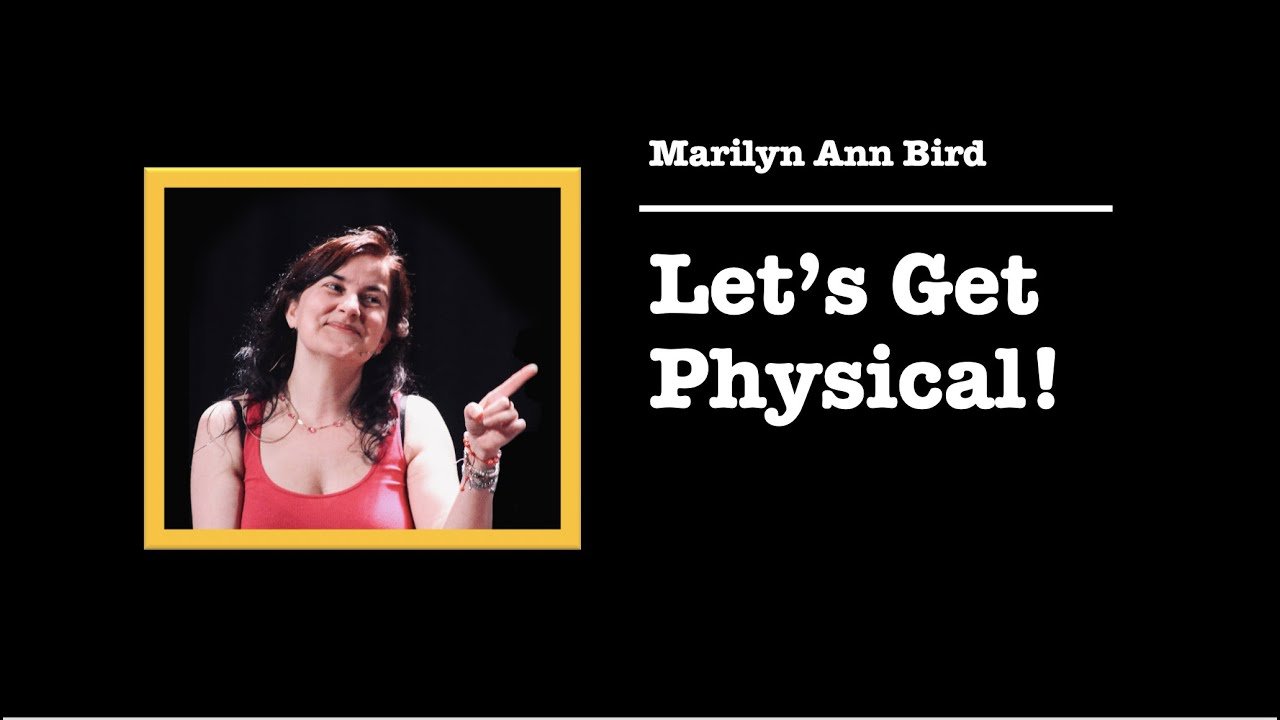 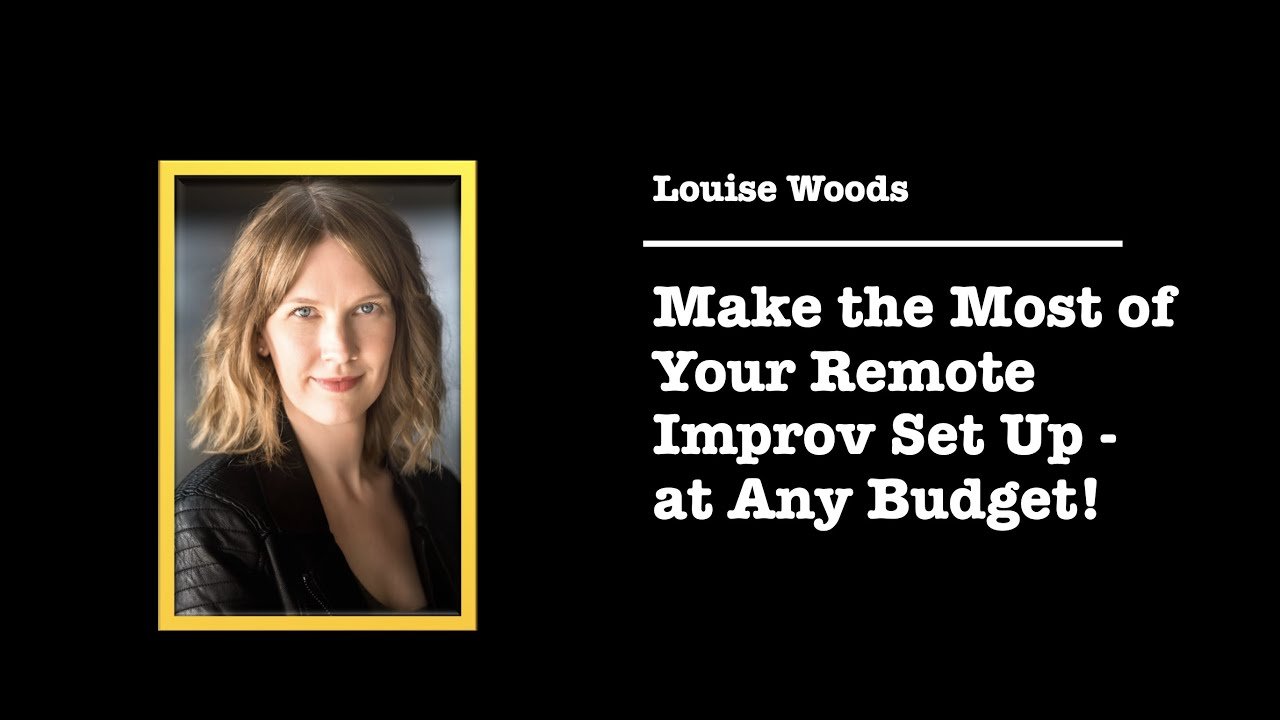 Make the Most of Your Remote Improv Setup with Louise Woods 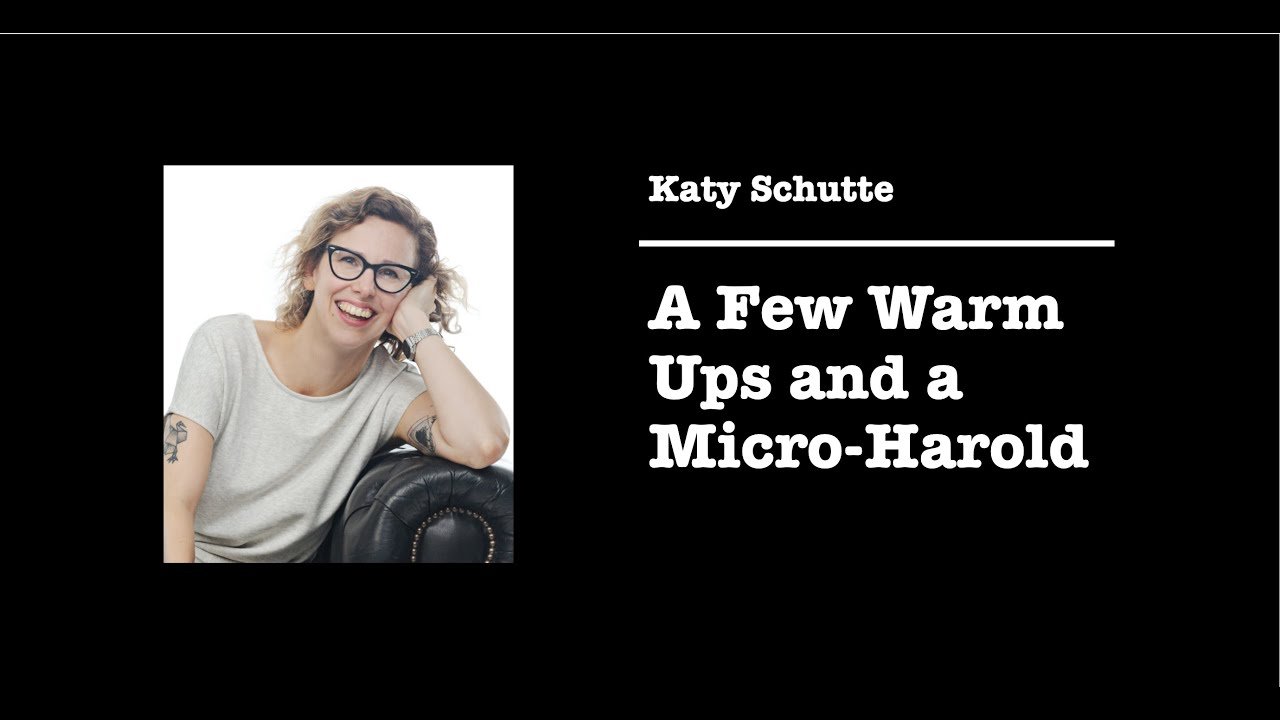 A Few Warm Ups and a Micro Harold with Katy Schutte 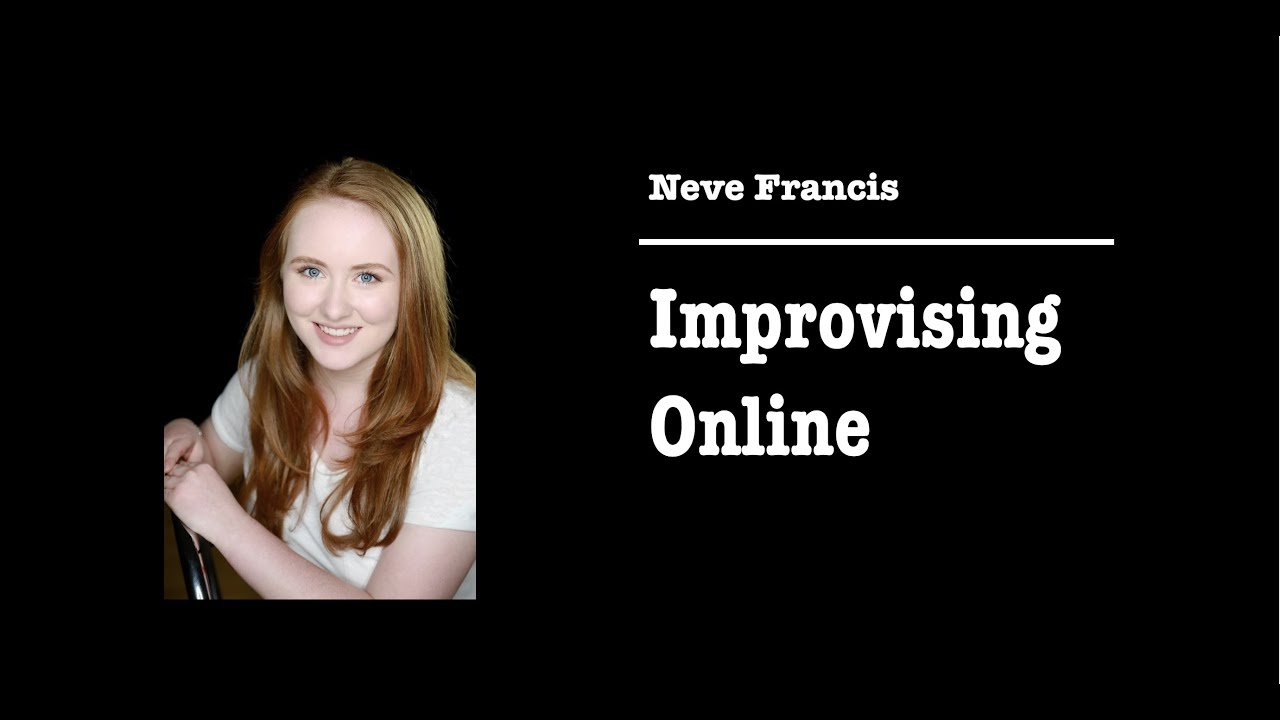 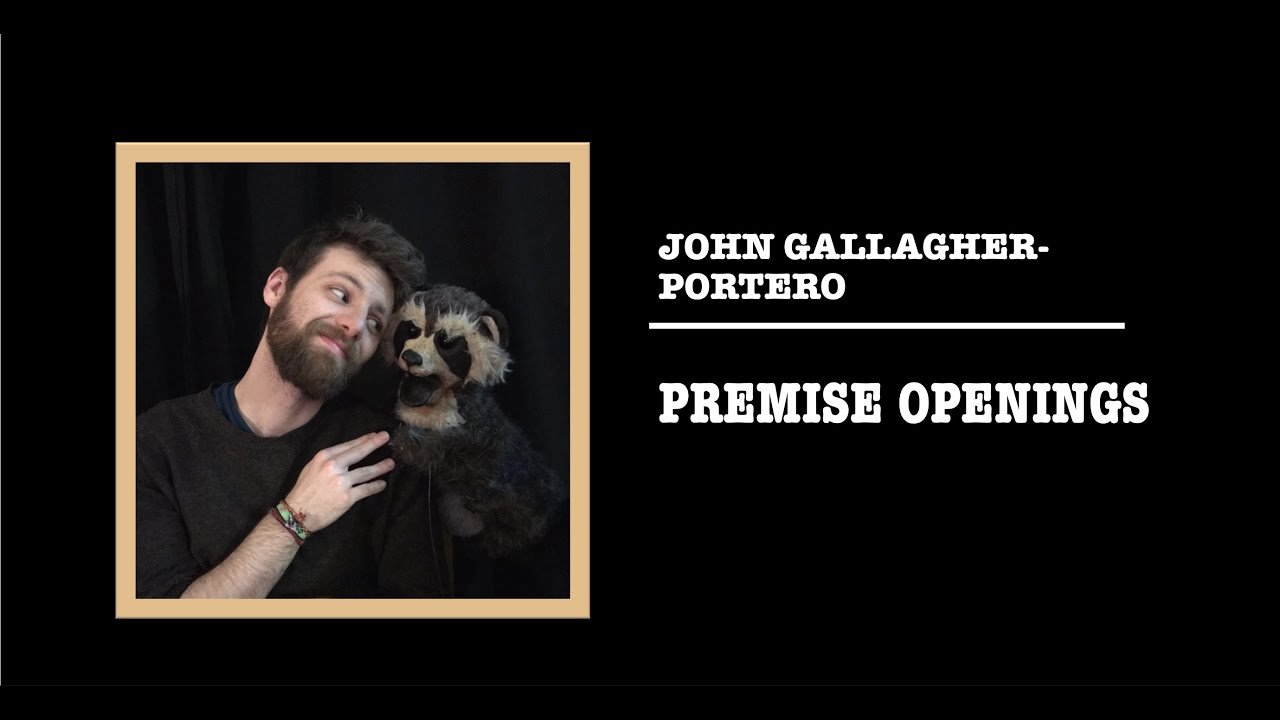 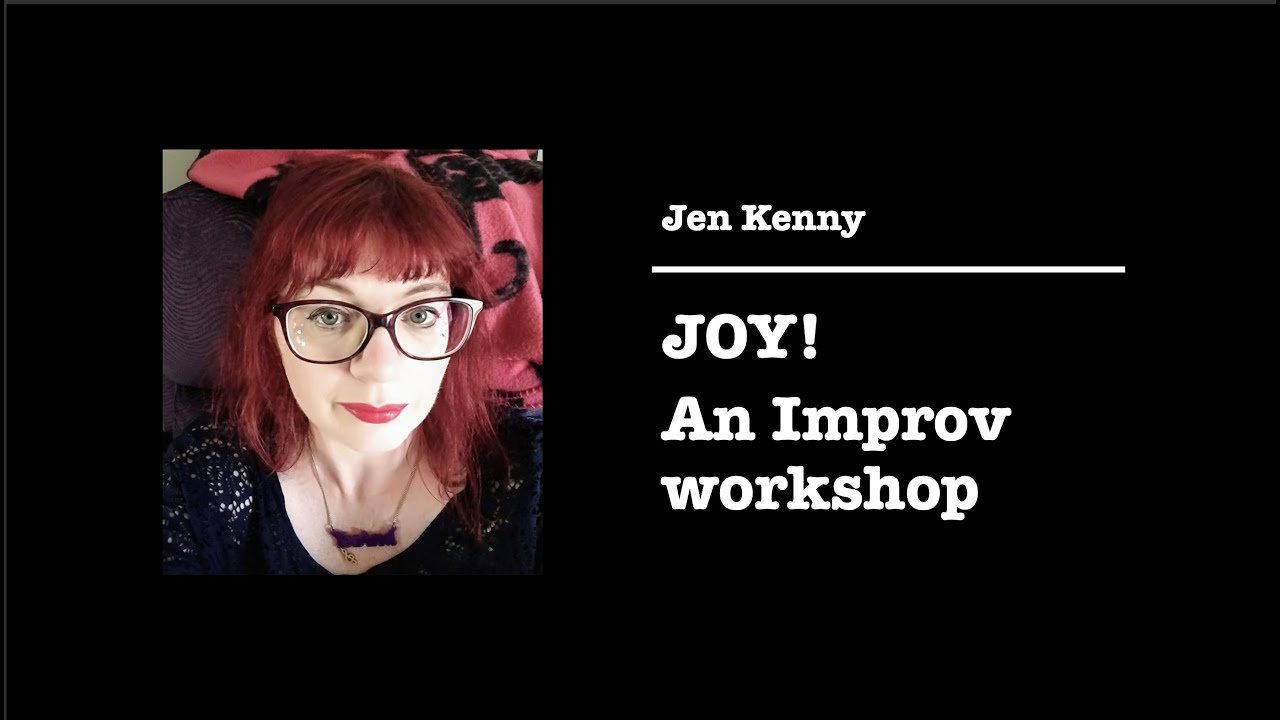 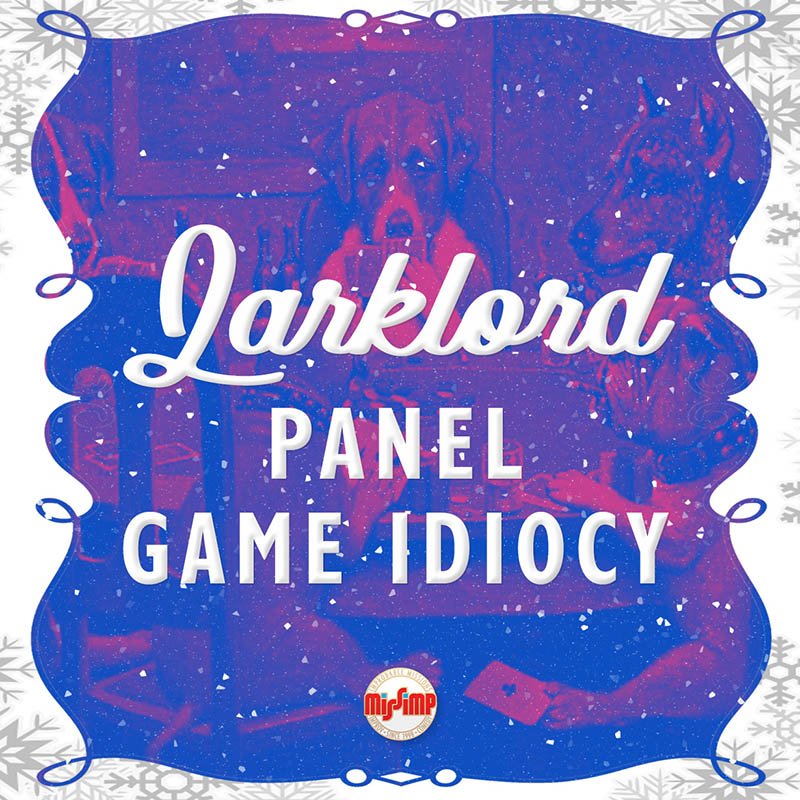 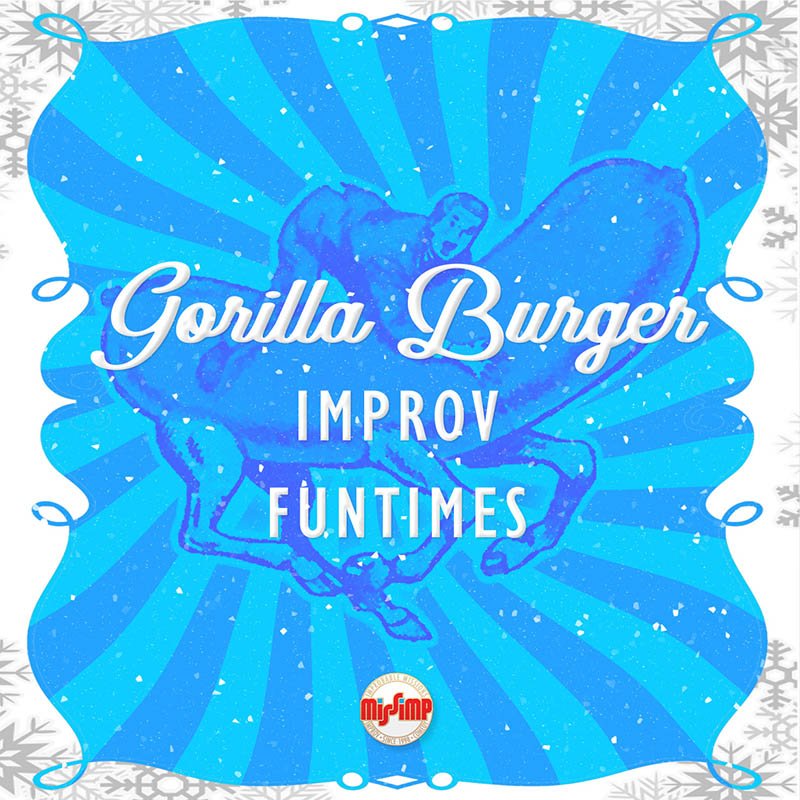