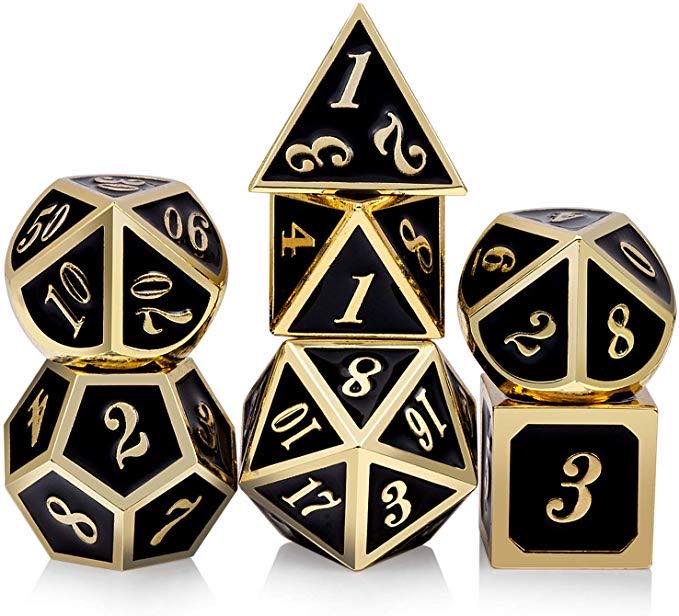 Five Improv Ideas To Make Your Role-Playing Game Even Better 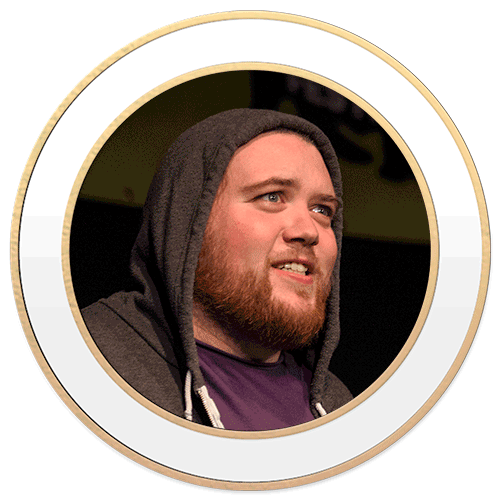 Improvisers and role-playing game (RPG) players share the same kind of geekdom: we both get our kicks from being characters and telling those characters stories. Whether you like a tight rules system with a dice roll for the amount of oxygen you take in, or a free form game where everything is decided on the toss of a coin, here are five improv ideas to make any RPG game into a critical hit.

5  If this is true what else is true?

This improv tool is one of the easiest ways to build a world or character. Take your core idea, and ask yourself, what else might this fact imply. “If the city is ruled by an evil wizard then all other magic is banned because he doesn’t want to lose power.” By doing this you will find you create a detailed world with a coherent logic base that will save you hard work in making things make sense. This works in adding new dimensions to other areas as well and any Game Master (GM) worth their salt will let this exploration influence the direction of the story.

A game that encourages you to try this technique out is Triumvene, an RPG with gorgeous visuals where each session starts with an “off-camera action” section where a random player will flesh out more of their character’s story that will influence them going forward.

I love an RPG that has emotional moments, they are where we see the most role-playing and enrich our stories. In The Fellowship of the Ring we have a heartfelt scene where Gandalf advises Frodo about how to deal with dark times, ten minutes later Gandalf falls into a bottomless ravine and everyone is devastated. We wouldn’t feel nearly so bad if we hadn’t seen the relationship between wizard and hobbit. Character bonds are what drive a good deal of the role-playing in an RPG, but are often the first things to get dropped in favour of big spells or mighty combat.

If you want to try exploring relationships then I’d recommend Fiasco, a great storytelling RPG with minimal dice rolling. Payers build their relationships and discover their characters through them. The game is built to put a hard twist halfway through, so all of the plans and plot start descending into a complete fiasco, hence the name of the game.

So much of the fun in an RPG comes after the dice don’t go the way you want them to. Failing forward means that even the worst dice roll adds a new dimension to the story. In improv a player’s mistake is often where we find new fun, whether that’s a joke which is dealt with once or a running issue that could become a plot point for the character. The flaws in a character are what make them fun and interesting rather than just a bland avatar.

A system that uses this aspect really well is the Fate system where every character and obstacle has aspects from their past which can be used to give them an advantage, or compel them into difficulty. When a character is compelled they acquire fate points which are used to invoke bonuses later on so you have a mechanical reward for your characters failings. 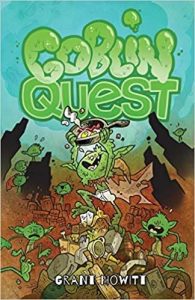 Our characters are the most fun when they are doing things. Making an active choice puts you in the middle of events and let’s you do the cool stuff your abilities and equipment allow you to do. In improv we have a type of scene we try to avoid called “Talking Heads” when characters get caught up in talking what they are doing, rather than just getting on with it. Once they do the thing it’s always more fun.

One of the silliest RPGs out there is Grant Howitz’s Goblin Quest and it’s all about doing the thing! You start the game with a group of five goblins who will all meet their ends as they recklessly chase a mad objective. Every player has to try and solve the current stage of the quest before anyone gets a second turn. This keeps your characters so active that they can’t help but meet their tiny gobliny fates.

This is the big one. If you’ve done any improv you will know that you need to say “yes” to an idea and add to it by saying “and”.  This is the key rule for making up any story or scene. If you are playing a barbarian and you want to go into a rage and the GM says nope you can’t and you are a druid now, then you aren’t going to have that much fun in your game. If you already play RPGs you will be doing this without thinking about it, but see how much fun you have when you steer immediately into saying yes instead of strategising.

A great system for this is anything that runs on Powered by the Apocalypse, a system which lends itself to collaboration to develop a world but literally any system is a way to practice this technique.

So there are 5 tips and 5 games you might want to try when you next play. If you are an RPG fan then you cannot miss The Vox Pops at Nottingham Comedy Festival on 8 November! 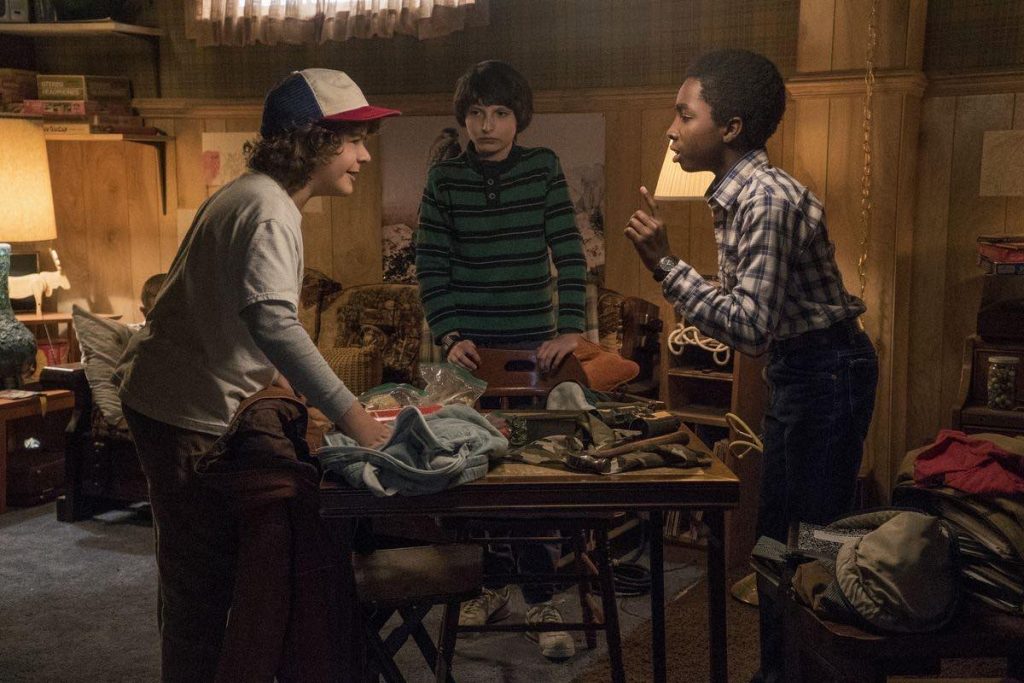 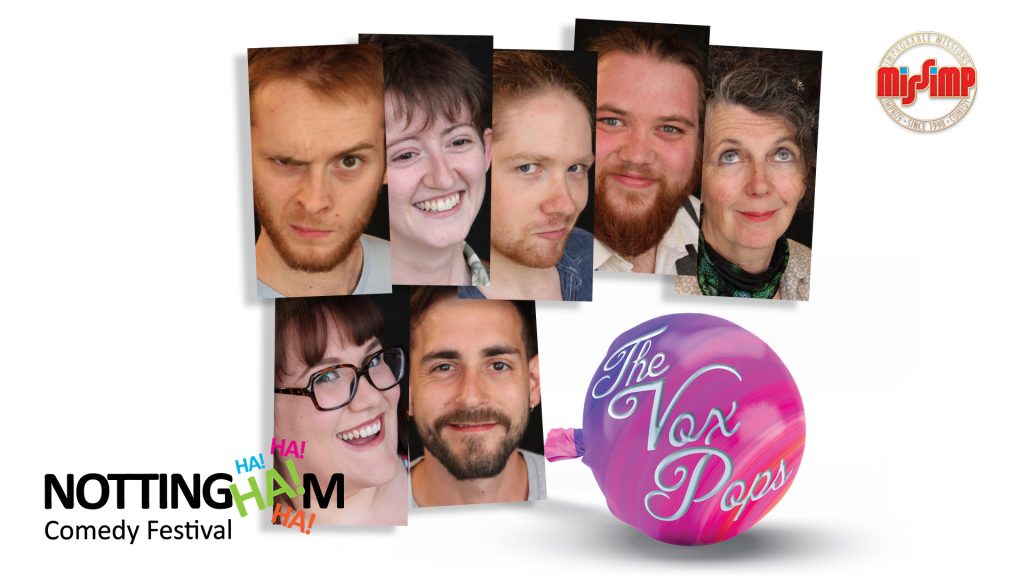 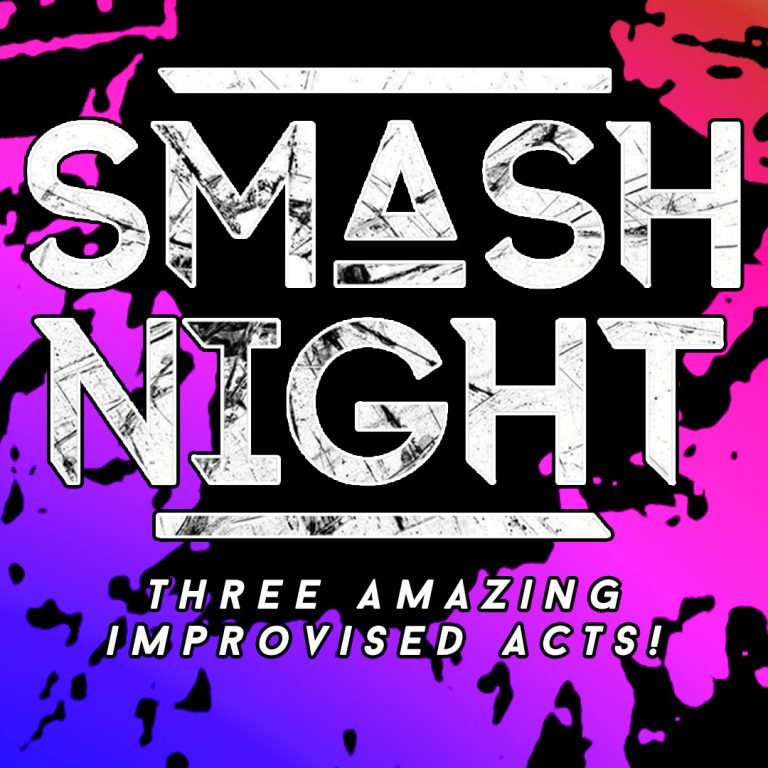 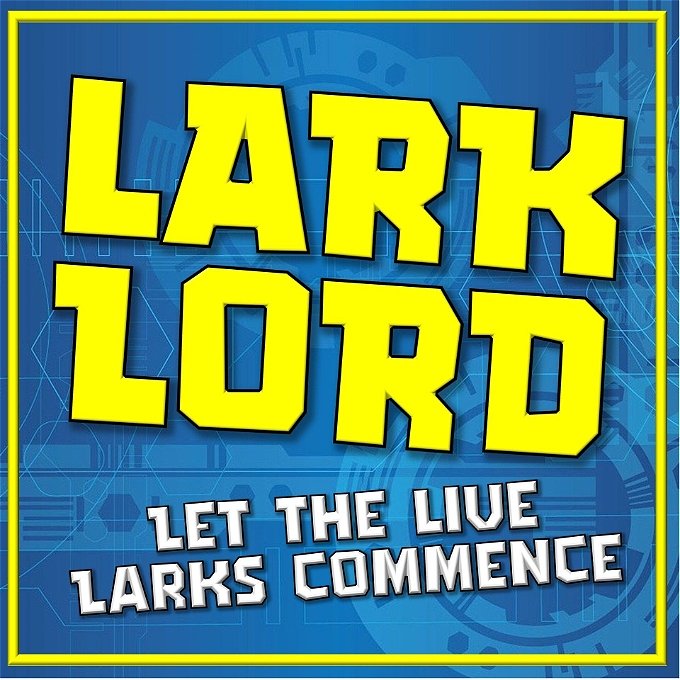 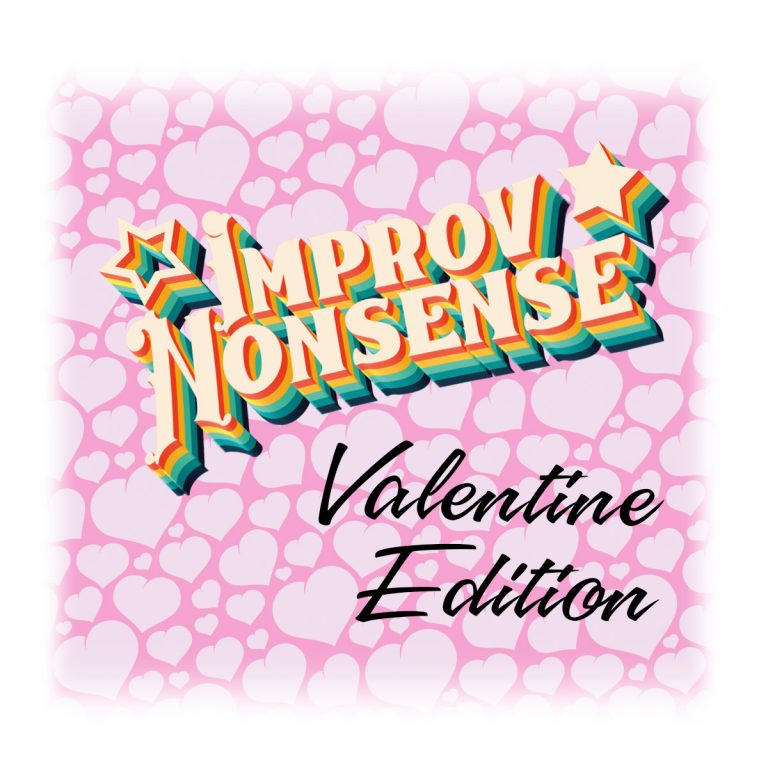