Standing on stage, belting out a show-stopping number that makes the audience goes wild is a pretty awesome thing to do – especially when you’re improvising the whole damn thing.

After some thought, some research and a fair bit of trying things out, we’re hoping to form a musical improv team in the New Year. We have teamed up with Leicester musician Sam Plummer and together we are hoping to get a group of interested people together to make musical shows that we can put on at improv nights in the Midlands / beyond under the overarching banner of MissImp.

The team will rehearse every Tuesday in Nottingham. Approximately every six weeks to two months we will have a coach come to watch us and work with us to help make us better. I’m delighted to say Katy Schutte from The Maydays / Project 2 has agreed to coach us. Katy learned musical improv in Chicago 15 years ago and has performed with Baby Wants Candy at The Edinburgh Fringe (one of only three Brits to have ever done so). She’s an awesome coach and really knows her stuff.

We will start by having an “open rehearsal” where anyone can come along on Tuesday 12th Jan. (£4 to help with costs). During the rehearsal we will focus on having fun, doing some basic musical structures and scene work. In the days after the rehearsal we will sit down and finalise the team line-up.

What we are looking for:

Playing well with others

Some basic music ability / training (eg. Good music knowledge, people who play instruments, people who have had some singing lessons)

A willingness to learn

A willingness to commit to regular, weekly rehearsals and the very occasional Saturday rehearsal

Here’s the tough bit – it’s probable that not everyone who comes to the open rehearsal won’t make it to the team. We want to form a team that has a contrast of skills and whilst it’s totally possible that not including you might be the worst mistake we ever make, it should be something that you’re prepared for. We’d rather do it this way than just arbitrarily picking people and putting them together. It seems a nicer way of doing it. We really hope you find it to be like that too. Even if you don’t make the team, we want the open rehearsal to be a huge amount of fun for everyone who attends.

Please email Lloydie ([email protected]) and let us know you’d like to come to the open rehearsal on Tuesday 12th. We will then onfirm your place. 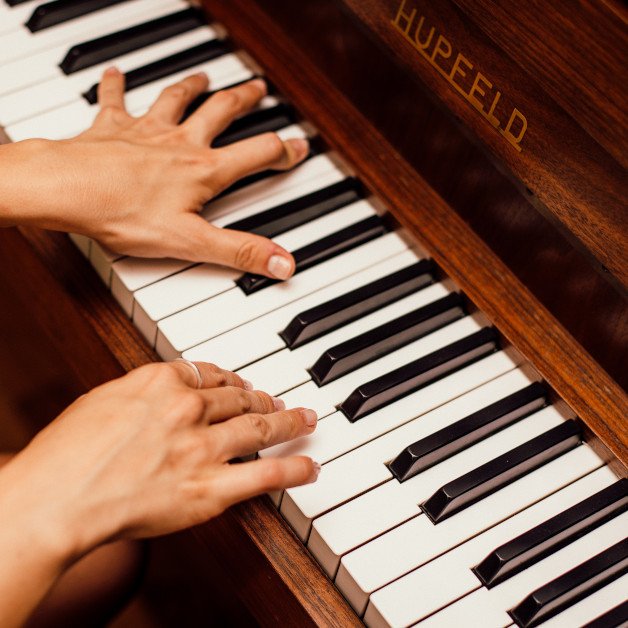