Regretfully, we have decided to suspend all MissImp activities to best protect our community during this coronavirus outbreak.
More information on shows, courses and drop-ins.
Menu 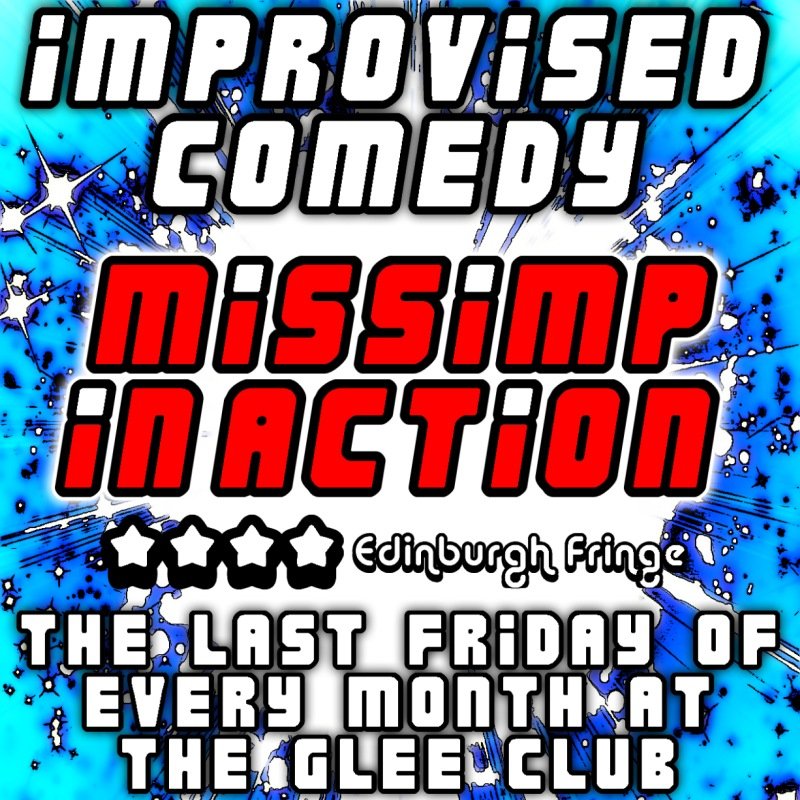 This Friday we’re bringing you an action-packed two-fisted improvised comedy show with no scripts and just the wits and sharpened brains of our performers to make you laugh. We bring you entirely unplanned adventures, scenes, sketches, games and songs from the darkest depths of our imaginations. You give us the suggestions, we turn them inside out.

You will NEVER, EVER, EVER see the same scene twice, so come along and enjoy comedy that is for your eyes only.

This month’s show is on Friday 28th February. Book your tickets here and we’ll see you on Friday.

A Show About Love 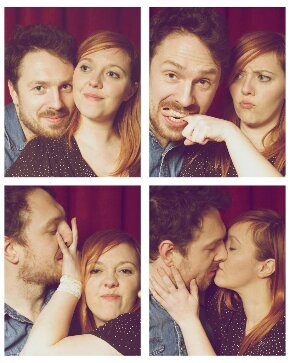 “The perfect balance between realism and comedy slapstick, these two comfortably jumped from one character to another, without ever losing their flow. The show was as funny as it was impressive” Brighton’s Finest

“Clever, complicated, and relevant, made by people who practise a lot, and have the kind of spirit which drives them to do what terrifies most people. Like making up an entire play on the spot. And not just a play, but an interesting creative adventurous play, that isn’t like any scripted work I’ve ever seen. Could this be the future of comedy?” Fringe Guru

It’s going to be a beautiful evening. Heather and Jules are remarkable actors and improvisers and Ten Thousand Million Love Stories is an unmissable event. Their show is preceded by a performance which includes local improvisers in their Fancy Pants Jam.

Oh no! This Show Has Been Postponed! 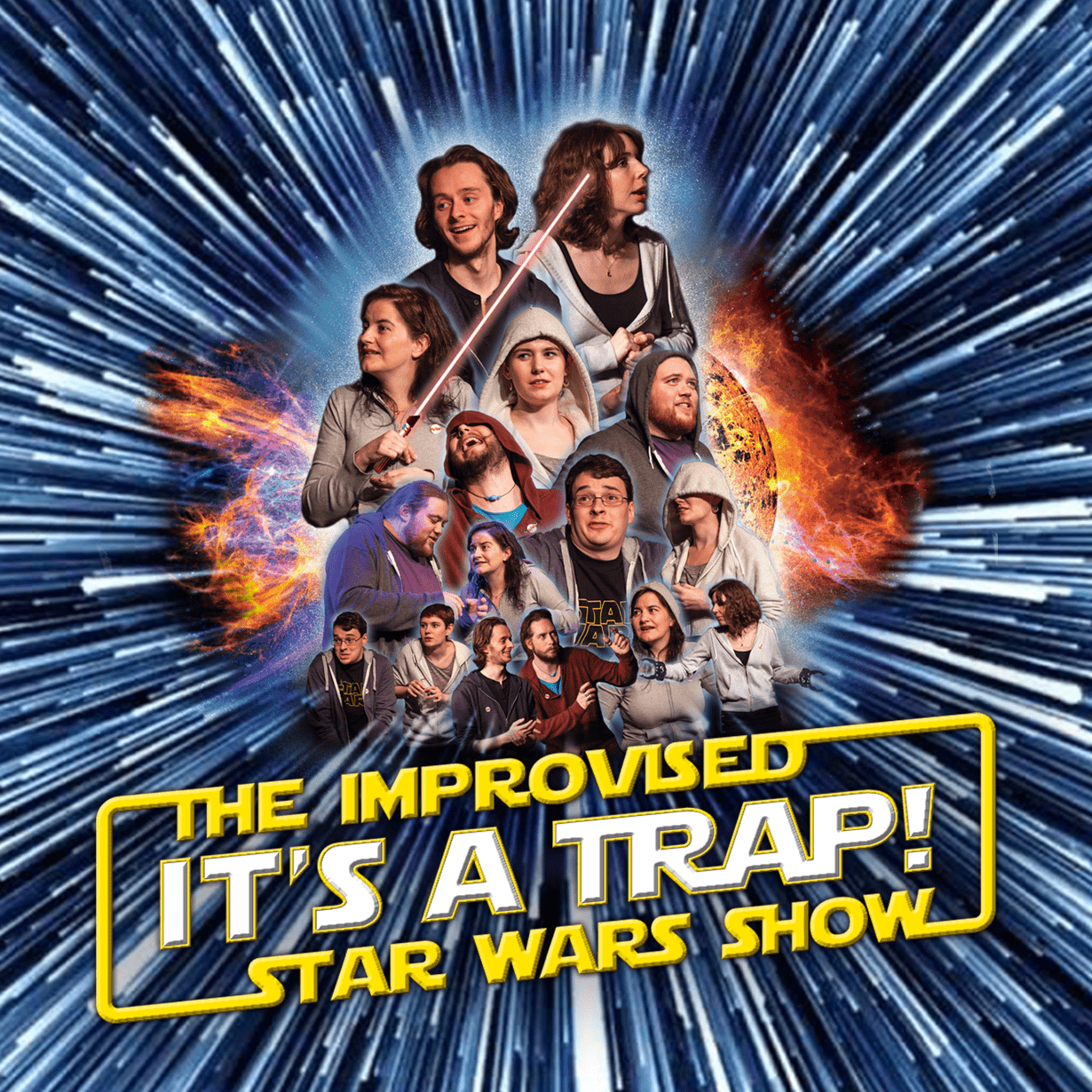 It's A Trap - The Improvised Star Wars Show

Oh no! This Show Has Been Postponed!