Last night I returned to a MissImp jam after nearly a six month absence. I used to make sure I never miss a jam but all this comedy lark I do keeps me exceptionally busy and ages me more than the Master’s laser screwdriver (only Doctor Who fans would get this). I noticed these days they now do an improv karaoke session as it were, known as Gorilla Burger on Facebook, I had a free night so I thought I would make an appearance. It was by far one of the best nights and one of the best performances I have had this year and MissImp are to be commended for such a fantastic idea. Anyone new and old can perform in front of a nice intimate crowd in a relaxed environment.

I began jamming and performing with MissImp in July 2009. I was then ‘worthless dole scum’ signing on at the Job Centre next to the art organisation where they used to jam and perform. I saw the advertisement in the window and emailed Nick about coming along to do some Improv with the troupe, having performed improv in Leicester and having a British National diploma in Acting (well I got a merit but all the same). Back then I was going through a bit of a dark phase in my life: I had no job, very little confidence, money or self-esteem and suffered badly from stage fright when I was performing on a stand up stage. It took a while to win the group over as I wasn’t the best in the world at this improv lark, but I kept going and going and gradually, with the help of the runners of each jam session, by the beginning of 2010 my self-confidence was at its peak: I had a new batch of friends and I had a new goal which was to be in the team to perform in the main show on the last Friday of the month at the Art Organisation (on Station Street).

I achieved this goal in February 2011 after some promising jam sessions where I found myself playing high status characters delivering some genius lines (the jam which I played a child genius was something I have never forgotten). Jobwise I met Helen at MissImp who was at the time organising the first Nottingham Comedy Festival, I’ve being working with her closely ever since bringing our NCF Comedy nights to more and more people around the UK and we are very shortly about to bring the 5th comedy festival to the people of Nottingham in which MissImp will be part of once again which I hope they will be.

As mentioned above, the Festival and NCF comedy keep me busy so it is only when I have a free Thursday I can attend the jams and shows but I did not regret coming last week in the slightest. There was some really funny stuff happening on the stage of 8 Stoney Street. First I performed one of my favourite games Should Have Sung with David who I have always enjoyed playing with as things tend to get weird when I jam with him (in a good way) as he comes up with genius lines which makes it fun to work and play with, and boy can that man sing! Next I played Word Count surviving nuclear radiation with two new people whose names I’m afraid escape me, I highly enjoying playing weird mental high energy characters and I had that opportunity to do so again with them.

Finally I did a Word At A Time Story about treacle which got confusing for the individual in the middle as she kept saying a word when it was my turn so I had to quickly but in with my word and basically the angrier I got the funnier it was it seemed to the audience. Other highlights included Nick’s genius line from the bad accent’s game, when asked “is that Brian Blessed?” he replied,”No that’s Gangnam style”. And of course Rupes’s performance who is by far (again in a good way) the funniest man I have ever met, and has nearly moved me to tears throughout the years as his delivery and natural ability to keep things as simple as possible in scenes is a real gem in MissImp’s crown.

So in conclusion MissImp is to be commended for coming up with the idea of Gorilla Burger and working wonders for me throughout the last couple of years. I shall try and attend these sessions a lot more when available.

For more of what myself and Helen are up to these days are on our website NCF Comedy and Nottingham Comedy Festival. Many thanks for taking the time to read this, Elliott.

Gorilla Burger runs on the second Thursday of each month at various venues. Check the jam and show news, or follow us on Facebook and Twitter to find out more.

Getting Out Of Your Own Way 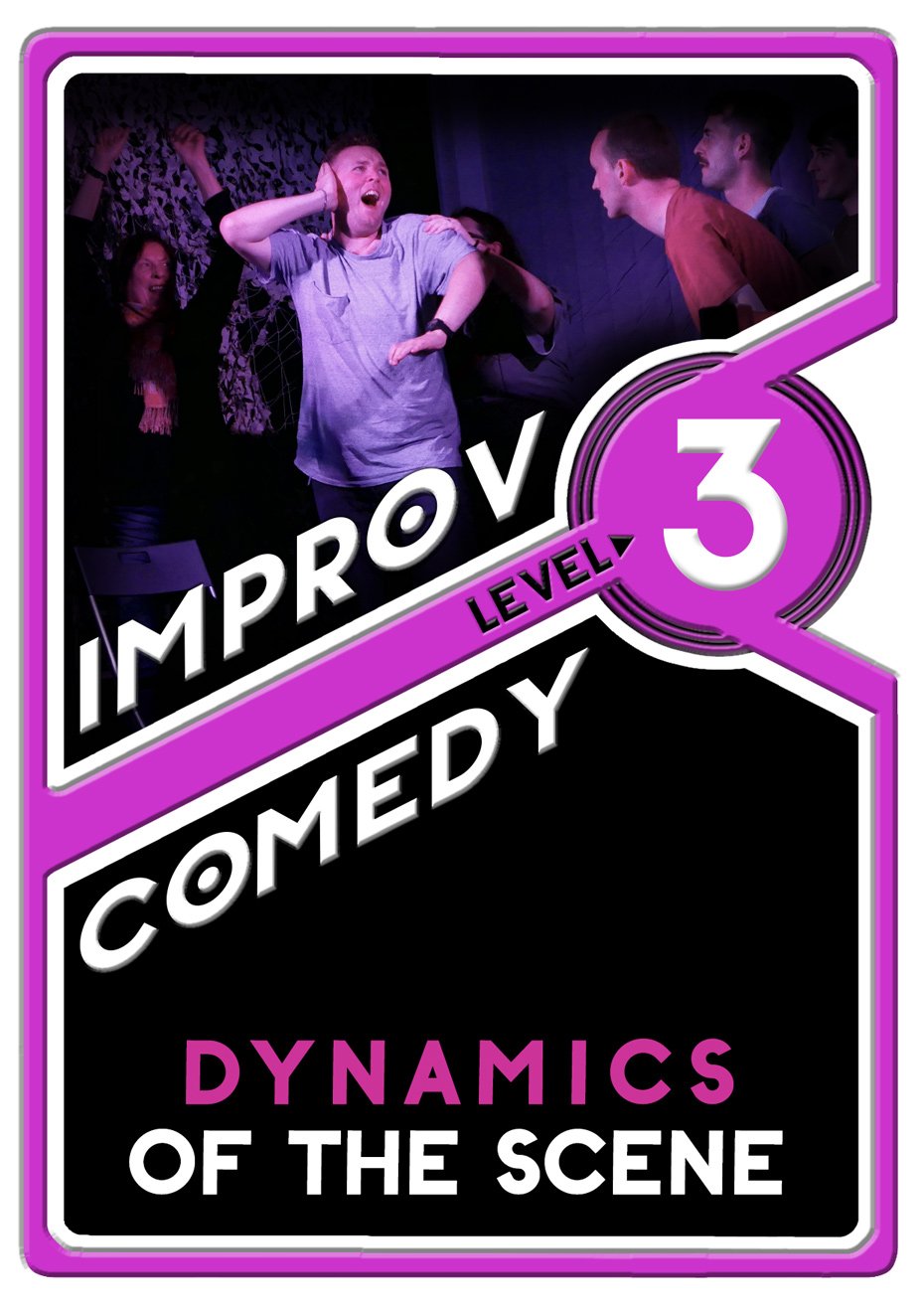