This week’s jam is run by Trilly, the newest addition to our performance team. These are his words. (This sounds a bit like an obituary – it is not.) 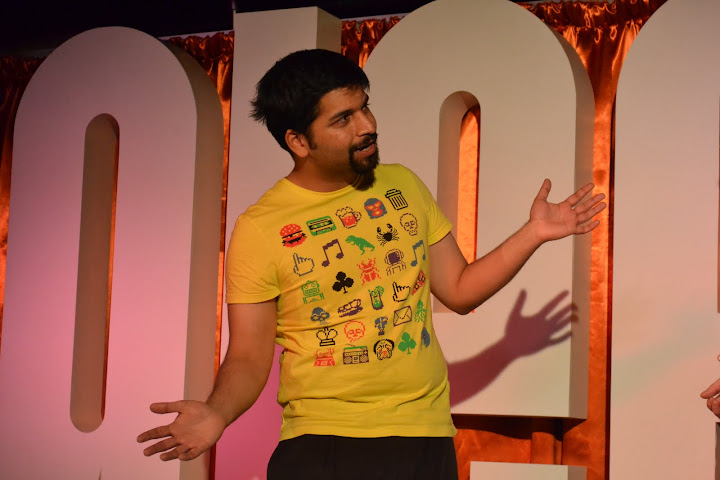 When I threw my hat into the rapidly expanding ring of jam running (note: *not* a prohibition-era preserve racket), I felt I needed a theme that would add meaty substance to two hours of light and fluffy comic shennanigans – creating a spontaneous sausage roll of improvy goodness (vegetarians: think Quorn, with my condolences).

Having no real background in comedy or theatrical performance, I found myself hastily reviewing a mental CV – searching desperately for some common thread of skill that I could bring to the table and serve with a Parisian waiter’s flourish (please excuse all the culinary metaphors, I think I missed a meal).

Then, as it is wont to do, Fate – cleverly guised as common-or-garden internet procrastination – handed me this gem:

And to top it all, the speaker’s name was ‘Treasure’… How’s that for pretentiously portentous, eh?

Faux profundity aside, I was struck by the theme of Treasure’s talk: that listening is greatly misunderstood, massively underappreciated and gradually being undermined by the habits and habitats of contemporary life. I found myself not only agreeing with his thesis, but wanting to do something about it. Something funny.

And so the “ACHTUNG!” jam was born. It’s all about the myriad ways in which we can be more aware and attentive of what others are doing.

By expanding the range of our conscious attention, we can use the wealth of detail it presents to fuel imaginative, convincing and captivating scenes.

There’ll be a generous heap of the familiar along with a smattering of the new in tonight’s game list.

So, get your game faces on – then shut up and listen…

See y’all at the Hop! 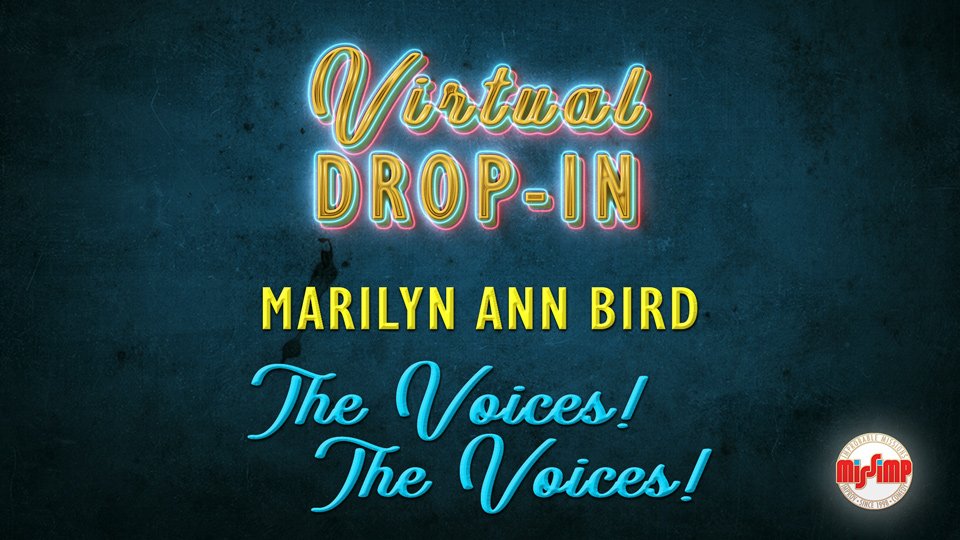 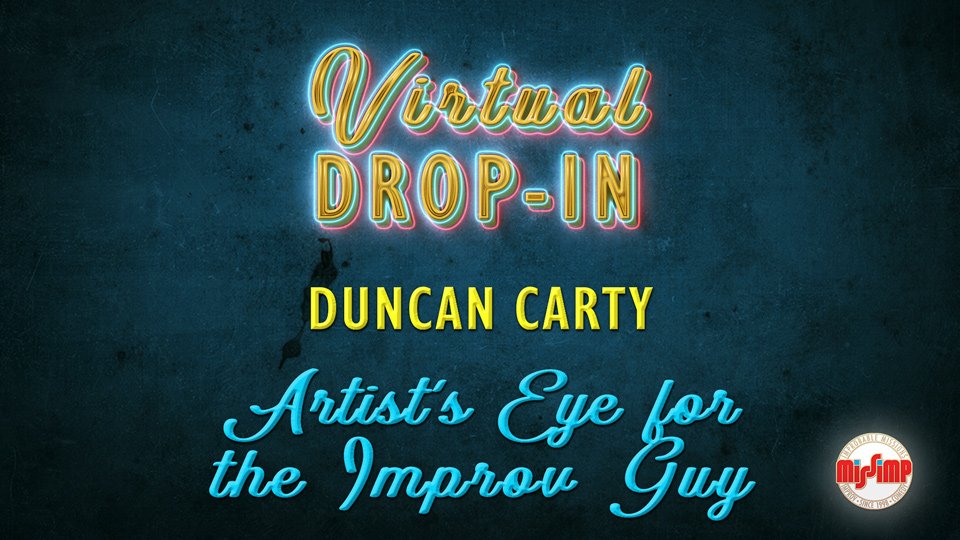 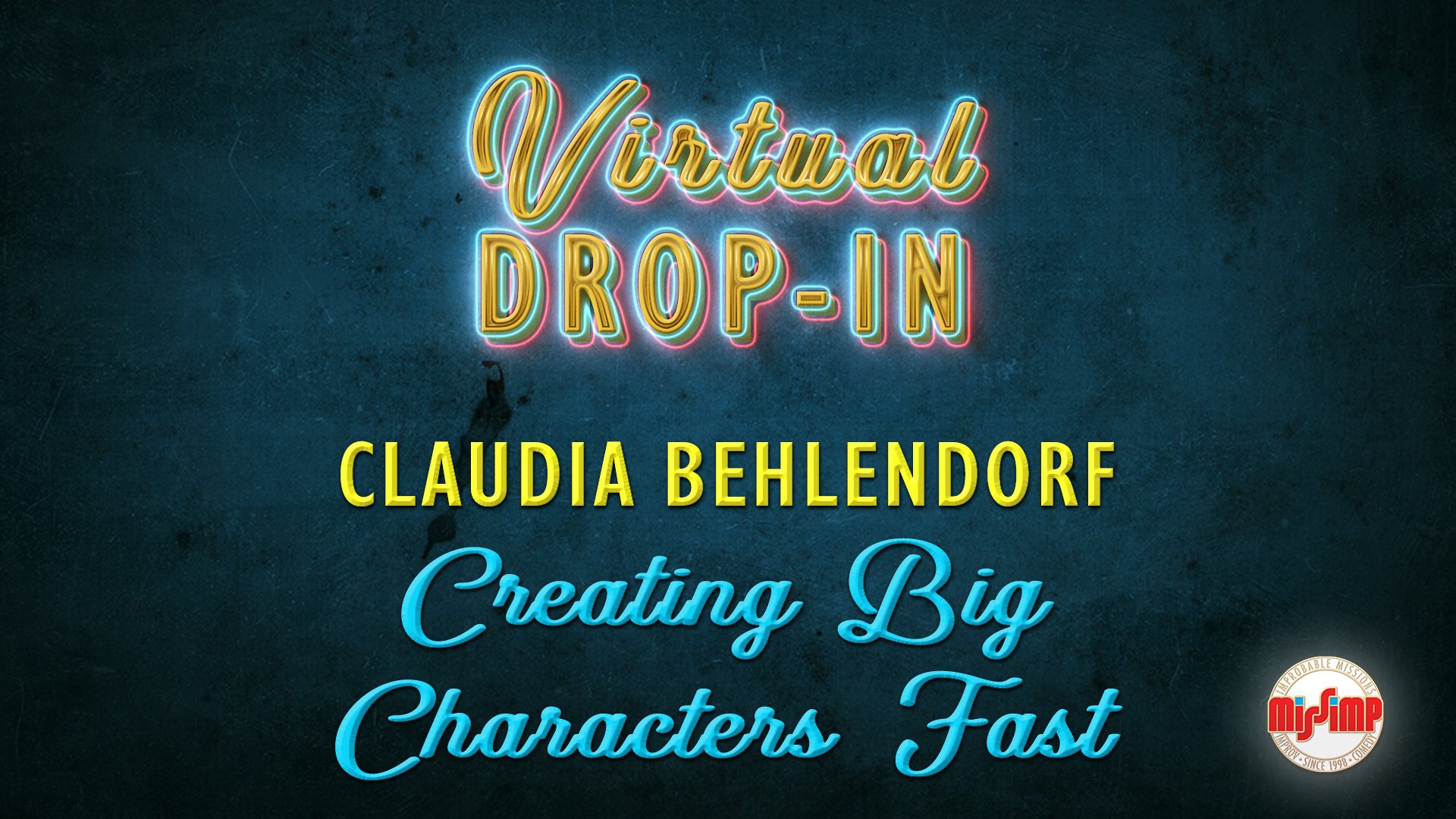 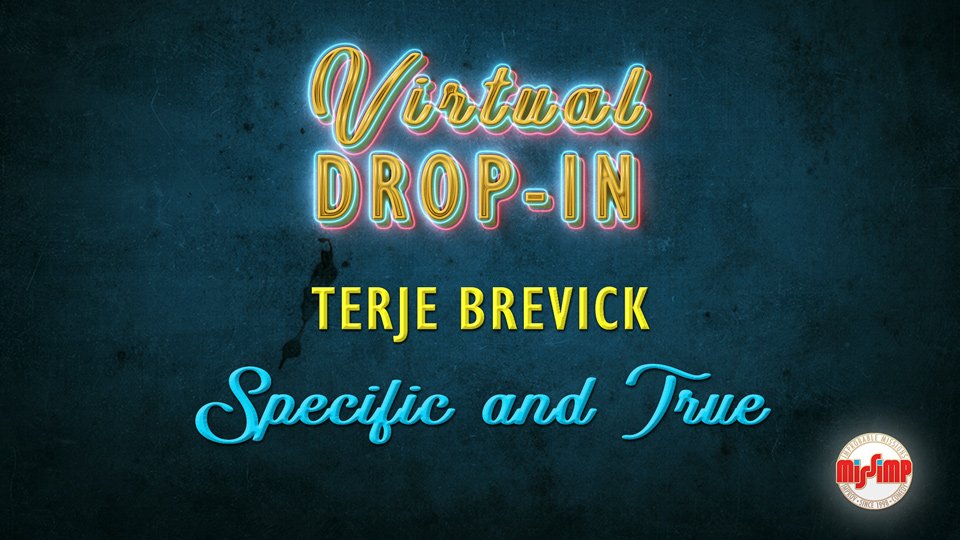 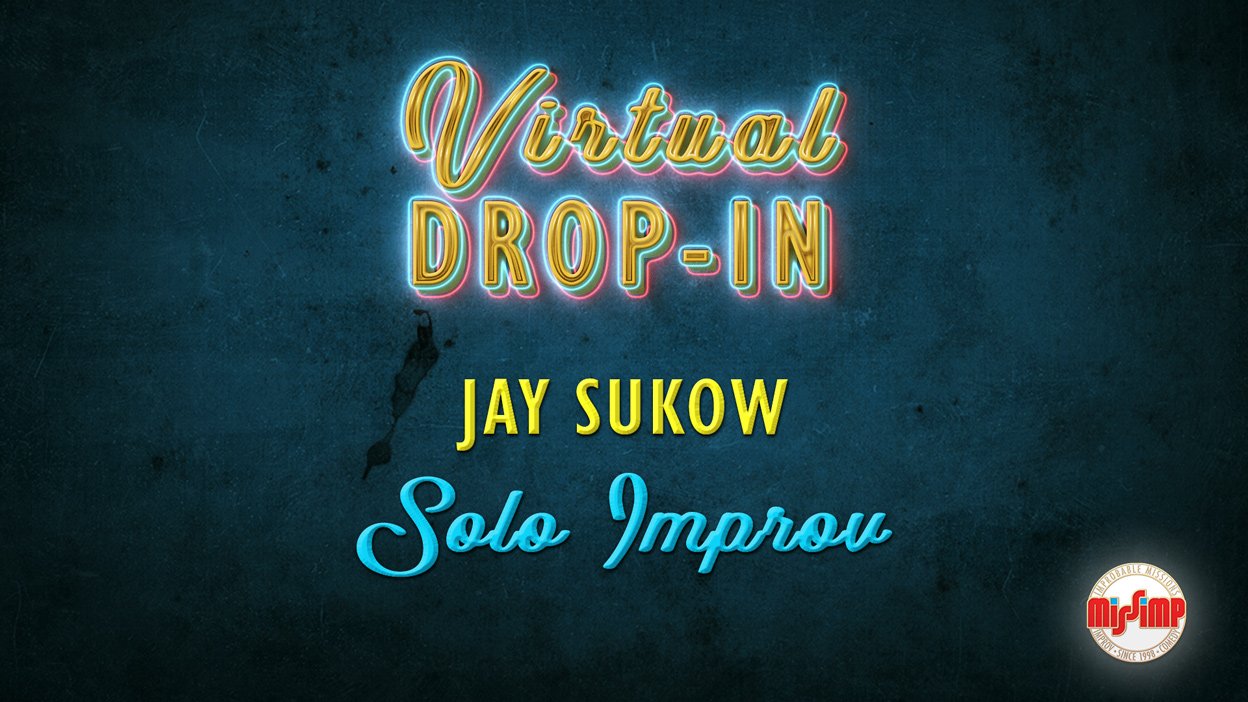 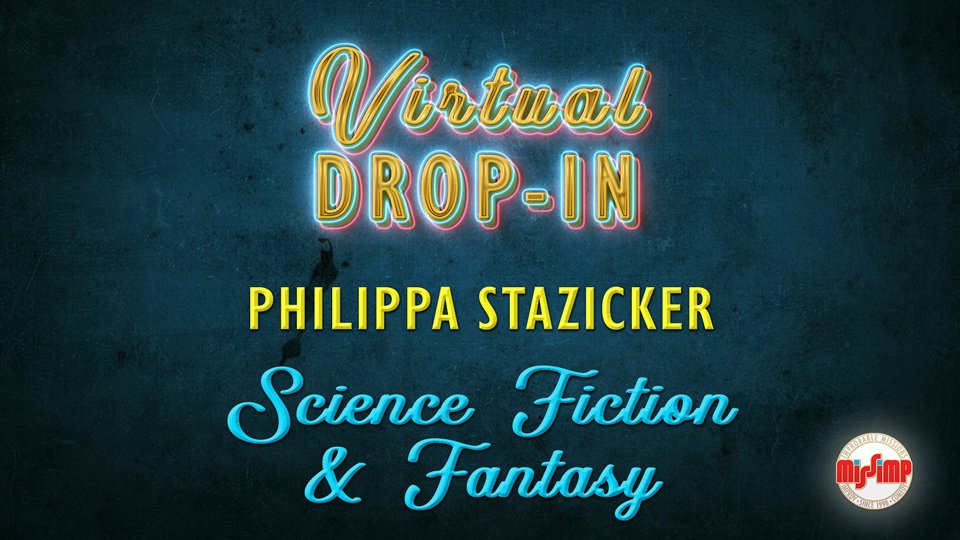 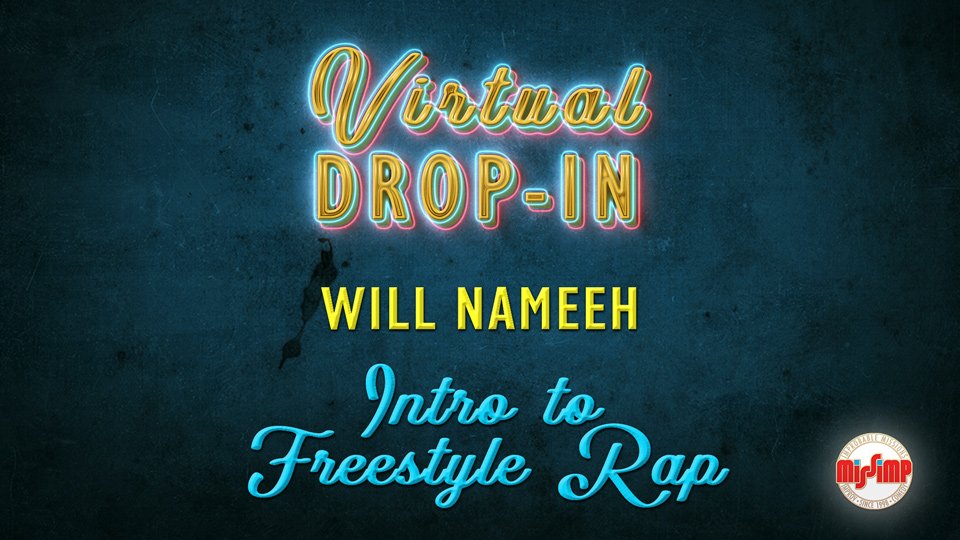 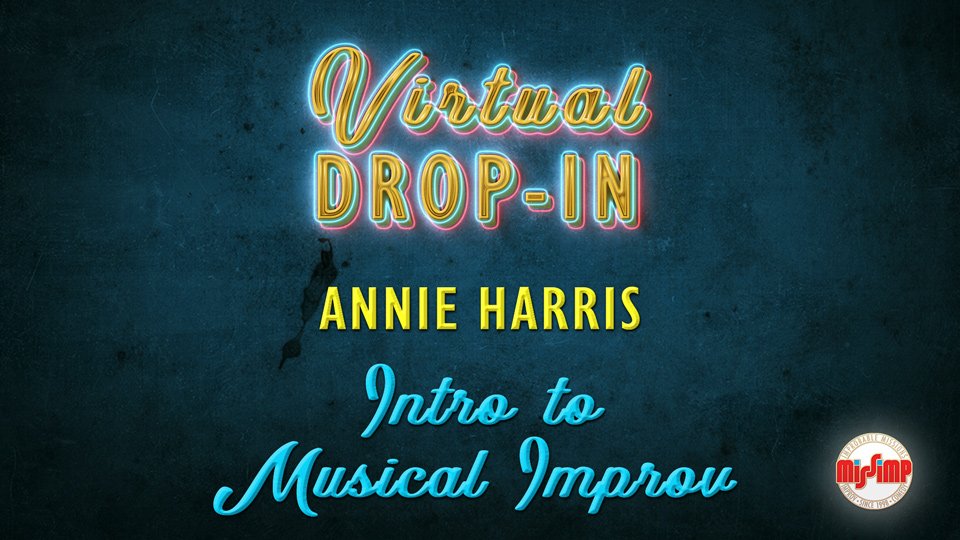 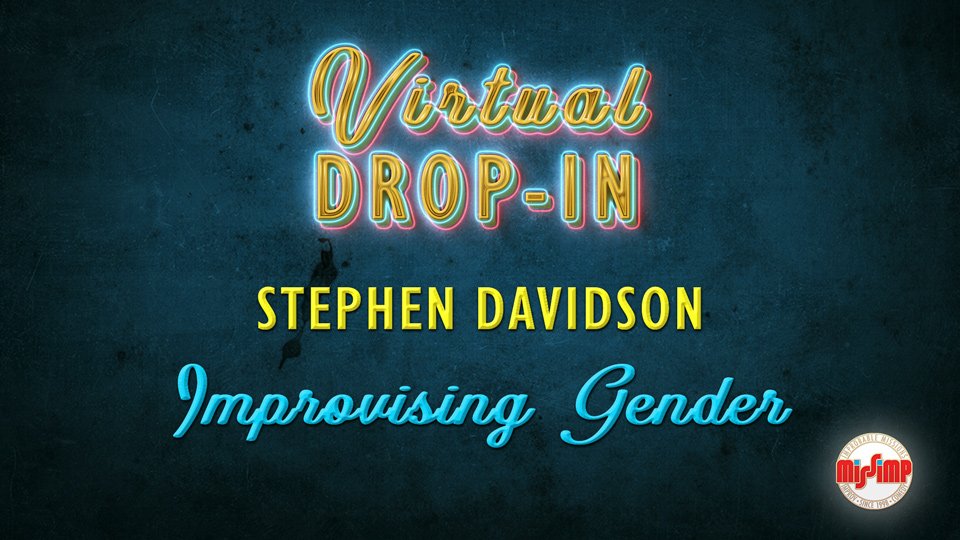 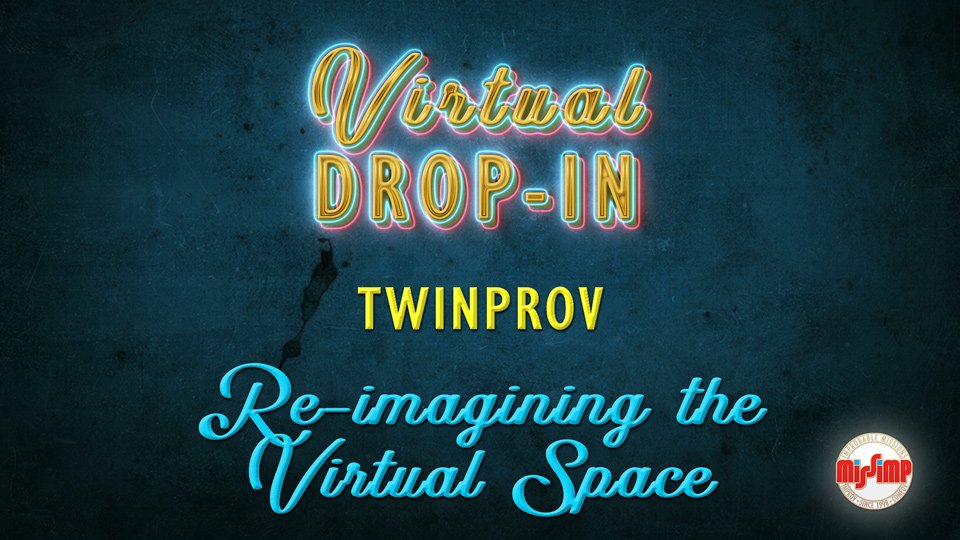 Re-imagining the Virtual Space: Creativity and Connection Together, Apart