Menu
Hello everyone, Congrats on a cool show last week and thanks to everyone who helped or showed up to watch. Nice. We are jamming this Thursday, 7.30pm as usual at the Art Organisation. If you’re running a bit late, nip round to the back door and call 07863122959 for a discreet entrance. Next week:

The jam on 9th September – this is a closed jam I’m afraid. In preparation for the Glee Club awesomeness and a commitment to providing more and better training, we’re having a workshop with a chap called Derek Flores. The cost of the workshop will be higher than usual – £5 to cover extra hiring costs.

Attendance is strictly limited to 15 people with those names being received and sorted this week – email Nick NOW. Priority is being given to the current performance group, and after that first refusal goes to regular jam attendees. In the event of more than 15 folk putting their names forwards then the decision on attendees will rest with Nick. Sorry dudes! However, look to the future, plans are in the works…

It’s a fiver a ticket for free food, cheap drinks and 25 minutes of MissImp sandwiched gloriously between some stand up comedy and stuff. Should be lots of fun. See you there! 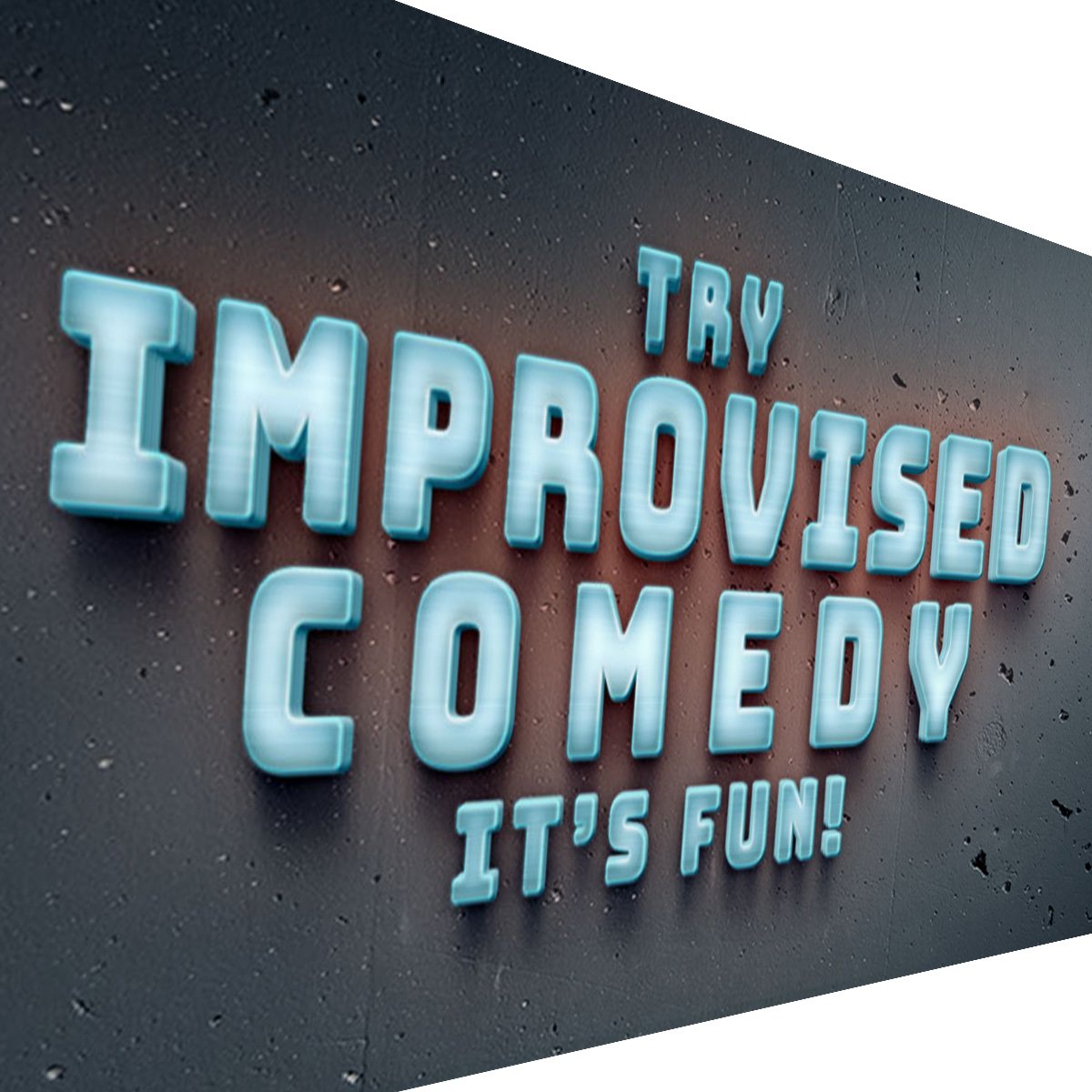